With an average of 15 years of experience in the events and hospitality industry, our hospitality recruiting staff knows their stuff! From hotel workers to general managers to chefs to event planners, Executive Alliance is a leader in permanent hospitality placements. 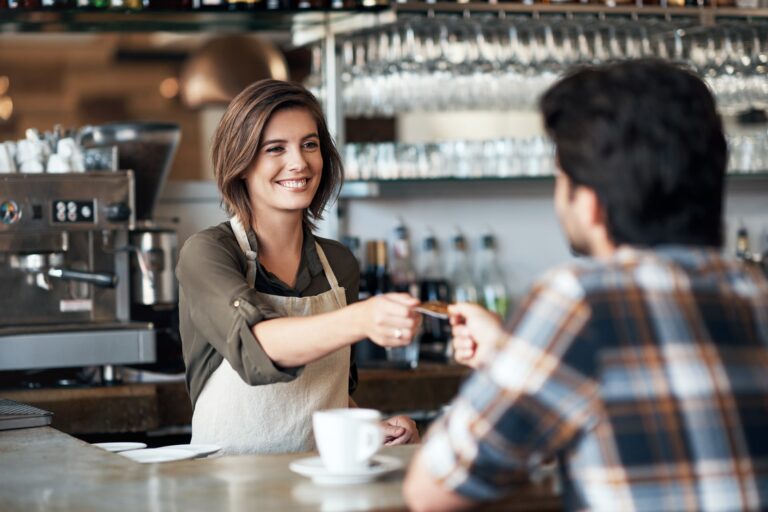 A career in the hospitality industry is one of the most people-oriented paths and a great one for career growth. Honing your sales and customer service skills while meeting new people – what could be better? From Sous Chef jobs to executive level General and Regional Managers, Executive Alliance can help you secure your next hospitality role at any seniority level. 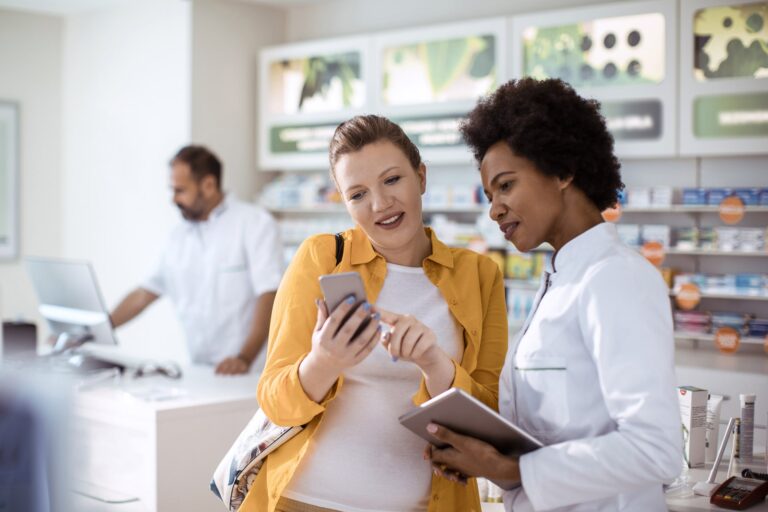 Do you run a restaurant group, country club, hotel, fine dining venue, or event space? We understand the need to diligently pick the staff to represent your operation. If you’re looking for assistance finding your next Executive Chef, VP of Corporate Events, General Manager or any role in between, Executive Alliance can provide years of industry insight and experience integral to creating your team.

Scott Passeser has been in the staffing business for over 35 years and joined Executive Alliance in 2013.  In his role as Senior Vice President, he runs the manufacturing, engineering and supply chain divisions and focuses on aerospace, the environment and biotechnology.

Scott is responsible for the marketing function of the company. He also manages the Executive Alliance Thought Leadership Team which publishes articles for the company’s blog and LinkedIn accounts. An innovator in executive search field, Scott created Long Island’s Jobline on News 12 and hosted the show for 24 years. He now hosts Radio Jobline and has been on LInewsradio since 2014.

Scott was selected by the Long Island Federation of Labor’s Consortium of Worker Education in October, 2001 to run a 12 month Re-employment program that provided outplacement services to over 1,000 workers dislocated by the tragic events of 9/11.  Scott is a published feature writer on the subject of navigating the job market and was a career columnist for Newsday, Long Island Business News and the Wall Street Journal’s National Business Employment Weekly. Scott was also an Adjunct Professor at Hofstra University. When he is not working, Scott watches every Yankee game and adores dogs.

What are you waiting for? Discover the Executive Alliance difference! Contact us today to learn more.