Is Your Resume a Living Document? 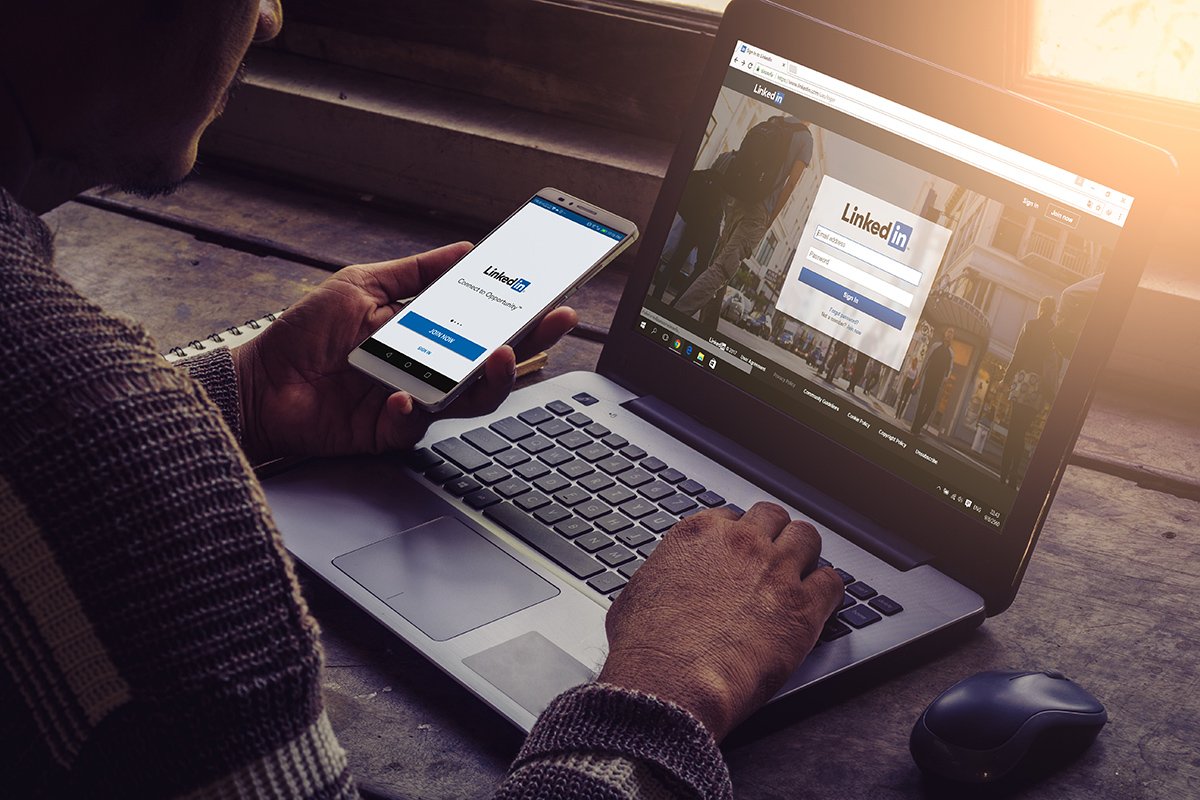 Resumes and the role they play in scoring interviews have changed significantly in the last few years.  With greater reliance on applicant tracking systems and key word searches, every job hunter needs to customize their resume…. every time it is used.

Your resume must ALWAYS be modified and made relevant to the reason you are sending it. When you reply to an ad, not only should your resume be modified to fit the specs, but the language, tone and keywords from the job posting should be transplanted into your resume, sometimes supplanting the content you had before.

Here’s a good tip. When you sit down to create a resume, use an online source like Indeed to investigate several open positions similar to the one you are applying for and build it out using the keywords, expressions, vernacular, duties, responsibilities, and deliverables you discovered in the posting.

So, let’s be clear. It is fine to have a basic resume stored on your PC, but it is not acceptable to send the same resume to all.

Companies know what they want, and you have likely performed and achieved what the job posting states as criteria. But are you including a response to each bullet on the job specs in your resume?

Since your resume will most likely be scanned, you have no choice but to use at least some of the language from the posting in your reply to the company.

Your resume and cover letter are living documents, changeable, modifiable, scannable documents.  If you are sending the same resume to all and worse, the same cover letter to all, you are competing with people that are spending hours to customize their presentation. To put it mildly, this is not your father’s job search.