Job Hunting 101: Interviewing in a Snowstorm 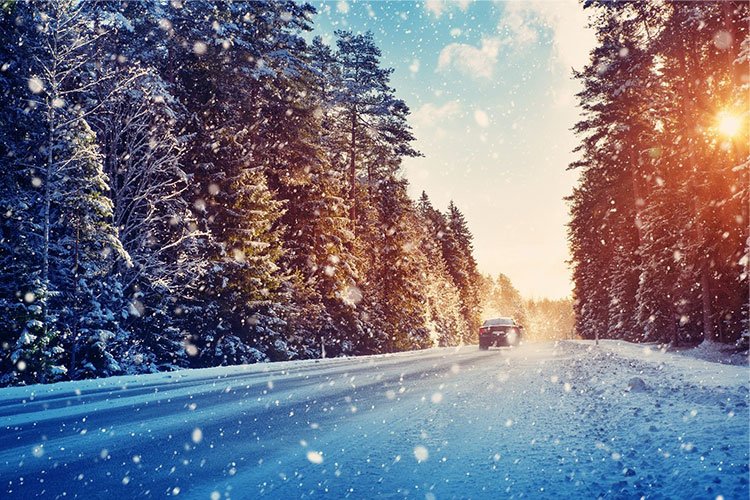 Thirty-eight years ago, at the beginning of my career in executive search, I had an interview with a staffing firm.

I had just finished a job in retail, selling puppies of all things. Anyone from Long Island remember “Animals and Things” with the foul-mouthed Scarlet Macaw in the Sunrise Mall?

Once Christmas passed, dog sales fell off, along with my commissions and I was literally building bamboo bird cages for minimum wage. I proved I had sales ability in a face-to-face setting and decided to try my hand at staffing.

I checked Newsday’s printed employment listings long before the internet folks and saw a post for a “Placement Counselor.” I read about the position, and it seemed like a good opportunity to showcase my sales experience. But it was January and there was talk of a blizzard that was making everyone nervous, especially me. This was also before front wheel drive cars, so skidding in snow was an unavoidable part of every-day winter driving.

Undaunted, I scheduled the interview for 9am the morning after the snowstorm. I woke up at 5am dreading my decision. I looked out the window at a foot and a half of snow. The snow had stopped but the conditions were awful. Only the main roads were traversable and only one lane at best. It was dark and windy with glazed terrain and unforgiving cold. I figured no matter what, leaving myself 2 ½ hours to go 15 miles was plenty of time. While it was a stressful trip, I made it by 8:45 and that included having to use my shovel to get myself going aga, in a suit and dress shoes, three different times.

Anyway, I arrived and was relieved to see a receptionist. At about 9:05, in came John Fanning who at the time was one of the biggest names in staffing (and a terrific boss and mentor by the way). He looked at me quizzically and walked past, but I heard him ask the receptionist what time I had arrived. Soon we were talking, and a great relationship was forming. Halfway through the interview, Mr. Fanning confided he knew he was going to hire me for making the precarious trip and being early. He did. And thus began my staffing career.

The moral of the story is an interview in inclement weather puts you in an advantageous position. If you resist the temptation to postpone and tough it out, you have created a solid beginning. If three other candidates postpone and you show up early, what message does that send the interviewer? To Mr. Fanning, it meant I was trustworthy, sincere, reliable, punctual, motivated, and resourceful. Not a bad way to start an interview!